What a fun storytime we had this morning! I shared the following books and rhymes this morning with the toddlers:

Little bugs of all shapes and sizes show off their differences in rhyming text. 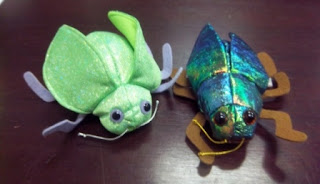 Unfold the flaps on every page and see what is the shortest, the fastest, the deepest, the tallest, the highest and the biggest.

"With the help of simple clues-- in words and pictures-- young children can guess the pet that hides behind each flap. Then they can open the flap to find a great surprise: an animal friend that pops right out!"--P. [4] of cover. 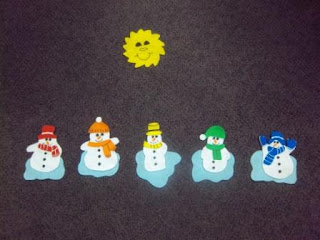 When Mr. Horse gives a ride to his friends, Cat, Dog, Pig, and Duck, they urge him to go faster and faster. (Super fun as a lap read!)
Posted by Kristin