The big winners in the world of children's publishing were announced today!
The winner of the 2011 Newberry Award Medal for excellence in children's literature goes to "Moon Over Manifest" by Clare Vanderpool, published by Delacorte Press, an imprint of Random House Children's Books, a division of Random House, Inc. 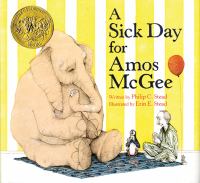 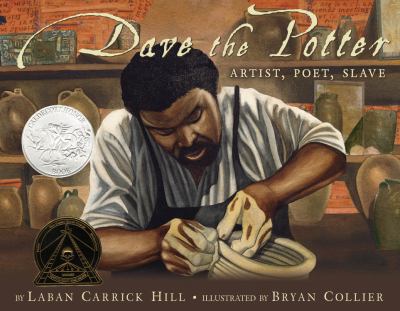 The 2011 Batcheldor Award for children's literature first published in another language goes to "A Time of Miracles" written by Anne-Laure Bondoux, translated by Y. Maudet, published by Delacorte Press, an imprint of Random House Children's Books, a division of Random House, Inc.
Batcheldor Honor Books are:
"Departure Time" written by Truus Matti, translated by Nancy Forest-Flier, published by Namelos
"Nothing" written by Janne Teller, translated by Martin Aitken, published by Atheneum Books for Young Readers, an imprint of Simon & Schuster Children's Publishing Division
The 2011 Pura Belpré (Illustrator) Award (presented to a Latino/Latina writer and illustrator whose work best portrays, affirms, and celebrates the Latino cultural experience in an outstanding work of literature for children and youth) goes to "Grandma's Gift" illustrated  and written by Eric Velasquez, published by Walker Publishing Company, Inc., a division of Bloomsbury Publishing, Inc. 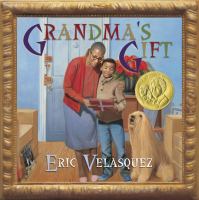 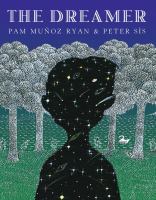 Pura Belpré (Author) Honor Books are:
"Ole! Flamenco" written by George Ancona, photographs by George Ancona, published by Lee & Low Books Inc.
"The Firefly Letters: A Suffragette's Journey to Cuba" written by Margarita Engle, published by Henry Holt and Company, LLC
"90 Miles to Havana" written by Enrique Flores-Galbis, published by Roaring Brook Press, a division of Holtzbrinck Publishing
The Andrew Carnegie Medal honors the most outstanding video productions for children released during the previous year. This year's award goes to "The Curious Garden" produced by Paul R. Gagne and Melissa Reilly Ellard, Weston Woods Studios.
The Geisel Award is given annually to the author(s) and illustrator(s) of the most distinguished American book for beginning readers published in English in the United States during the preceding year. The 2011 Geisel Award goes to "Bink and Gollie" written by Kate DiCamillo and Alison McGhee, illustrated by Tony Fucile, published by Candlewick Press.

Geisel Honor Books are:
"Ling & Ting: Not Exactly the Same!" written and illustrated by Grace Lin, published by Little, Brown and Company, a division of Hachette Book Group, Inc.
"We Are in a Book!" written and illustrated by Mo Willems, published by Hyperion Books for Children, an imprint of Disney Book Group
The Odyssey Award is given to the producer of the best audiobook produced for children and/or young adults, available in English in the United States. The 2011 Odyssey Award goes to "The True Meaning of Smekday" produced by Listening Library, an imprint of Random House Audio Publishing Group. 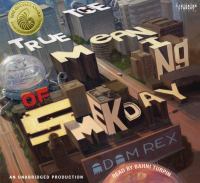 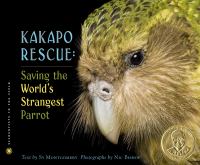 Sibert Honor Books:
"Ballet for Martha: Making Appalachian Spring" written by Jan Greenberg and Sandra Jordan, illustrated by Brian Floca. A Neal Porter Book., published by Flash Point, an imprint of Roaring Brook Press, a division of Holtzbrinck Publishing
"Lafayette and the American Revolution, written by Russell Freedman, published by Holiday House
The Wilder Award honors an author or illustrator whose books, published in the United States, have made, over a period of years, a substantial and lasting contribution to literature for children. The 2011 Wilder Award was given to Tomie dePaola.
Posted by Kristin